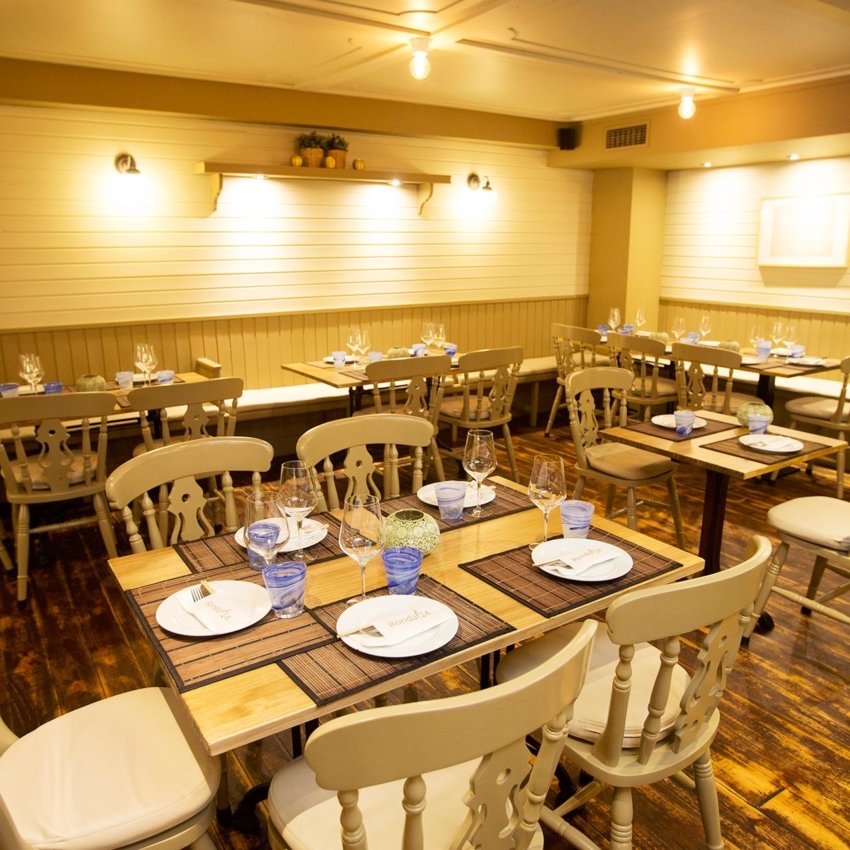 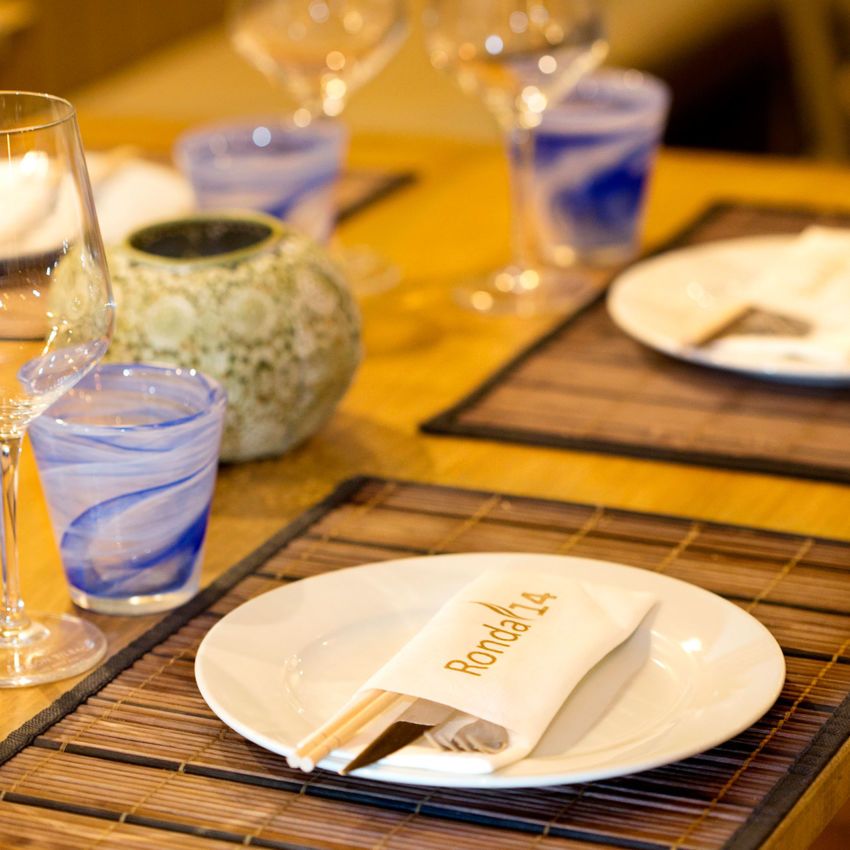 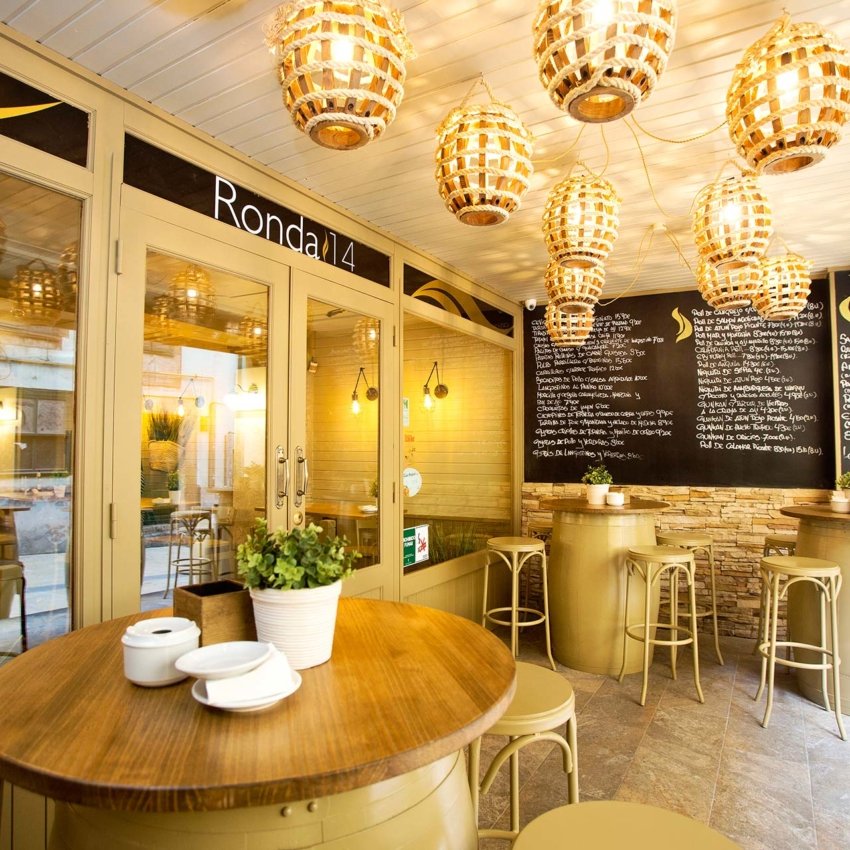 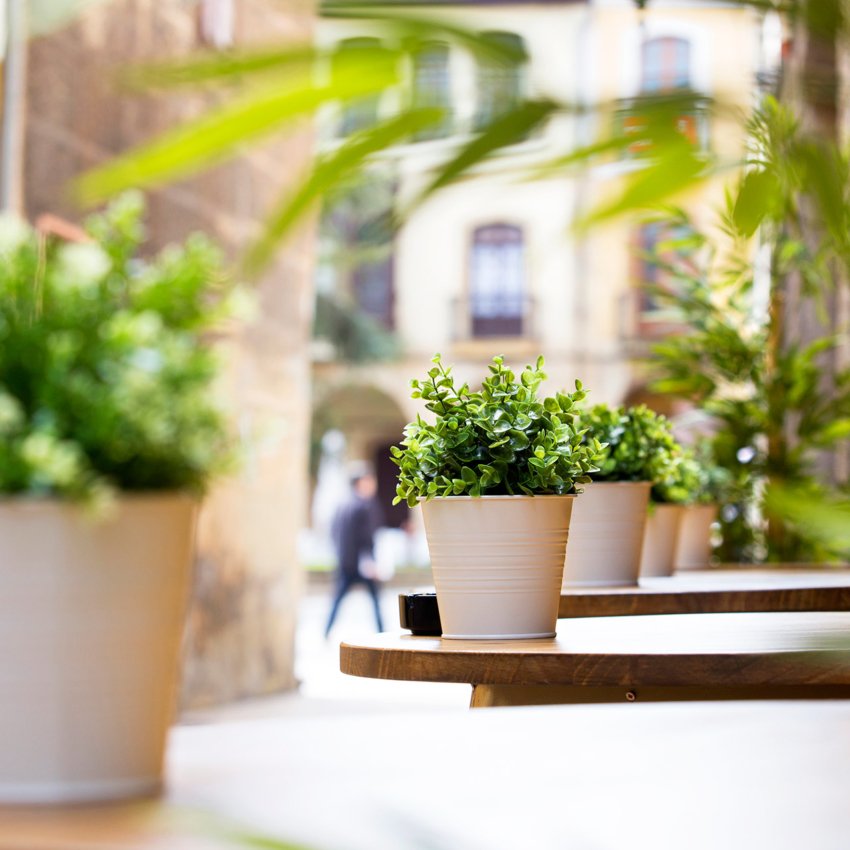 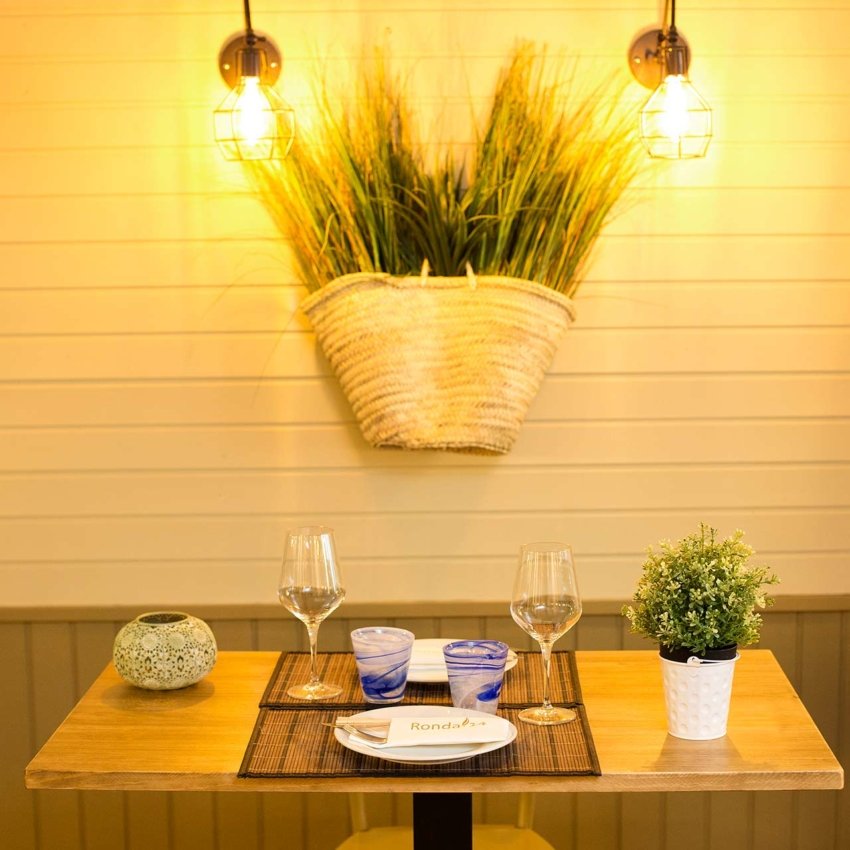 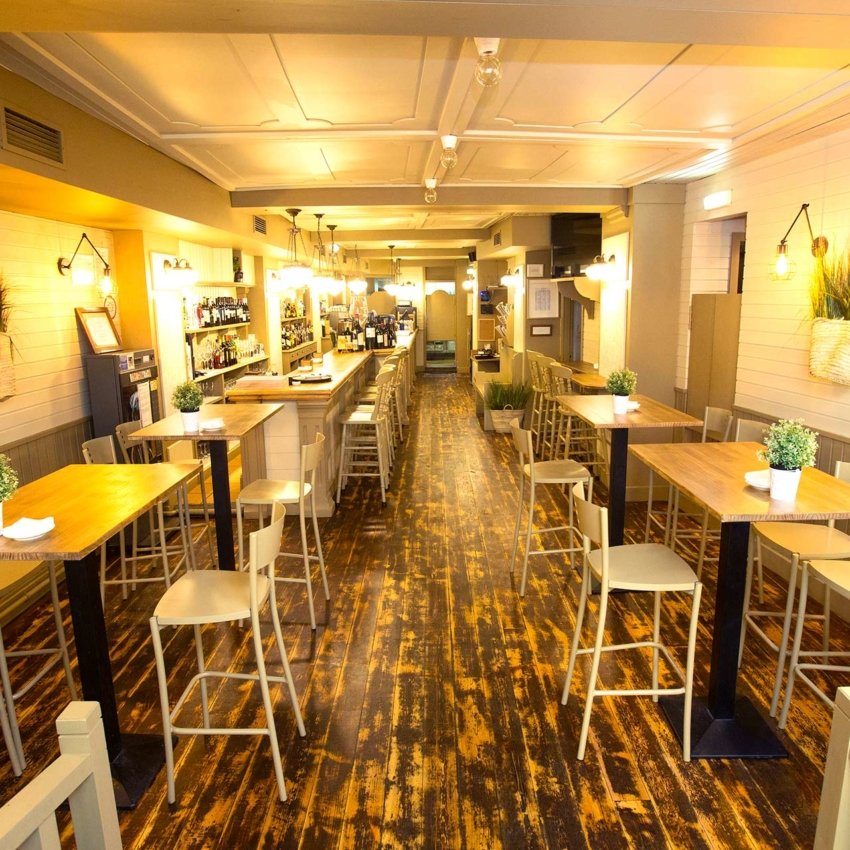 Ronda 14 Avilés marks the beginning of Conchi Álvarez and Mario Céspedes culinary dream. Their restaurant is located in the old quarter of the city and has, despite its uniqueness, formed a true part of the local food scene.

In addition to everything it has to offer, this fusion restaurant has become a meeting point for foodies that enjoy interactive meals both inside and out. Next to the Cantabrian Sea, surrounded by mountains, this go-to restaurant in the Principality of Asturias is one of the busiest in the city.

2011 marked the beginning of their joint adventure, with Conchi Álvarez running the dining room and Mario Céspedes as head chef. They have been recognized with a number of awards, have been mentioned in travel guides, won over specialized critics and been approved by the public.

Ronda 14 Aviles has had the great pleasure of bringing together people from different generations in one single space, every day; people who are willing to be seduced by different food that makes almost everyone happy. Even those who have never tried fusion cuisine, Peruvian food or hints of nikkei find recognizable flavors combined with enjoyable, new sensations.

Stews and Asturian products make an appearance in many dishes that are available every day at Ronda 14 Aviles. Its menu, as innovative and global as it is, provides a new spin on traditional Asturian recipes, products and gastronomy. 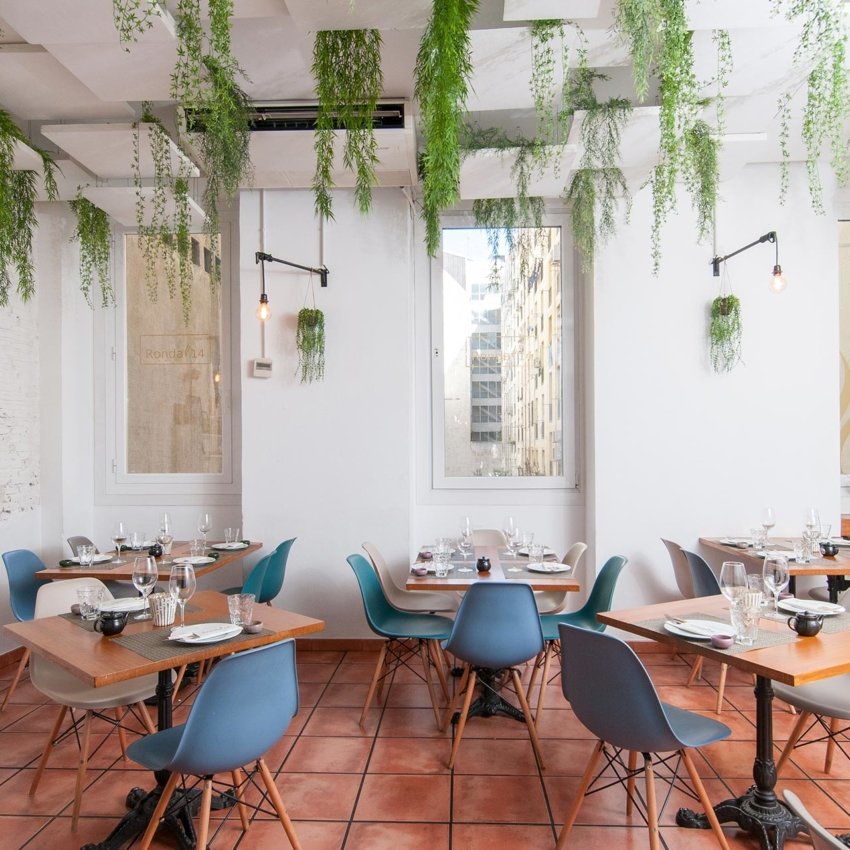 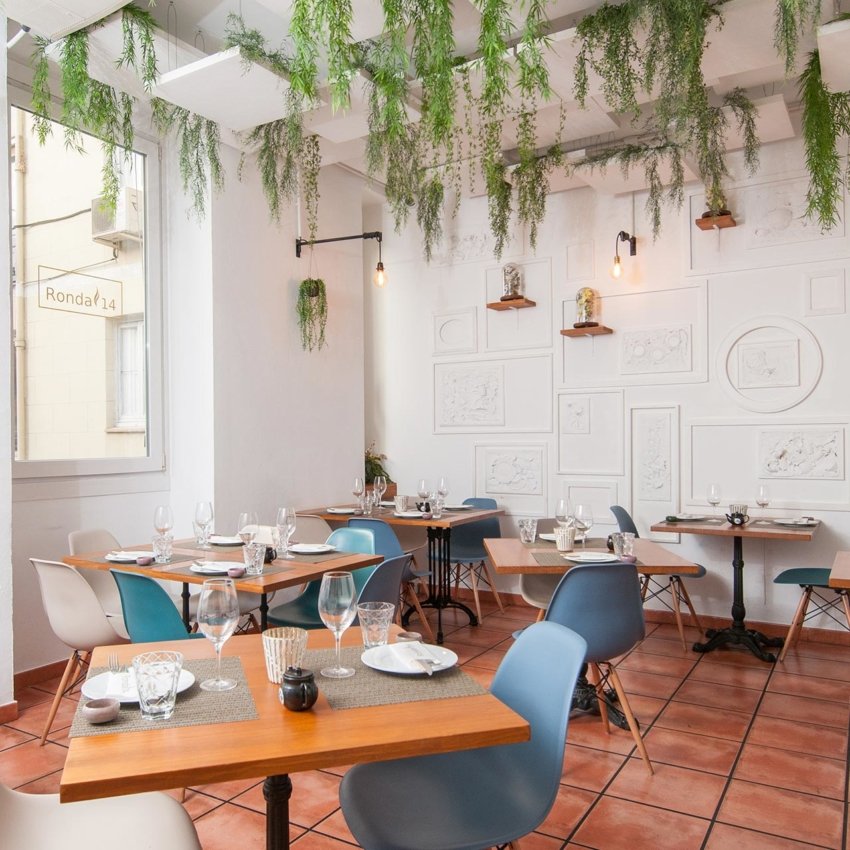 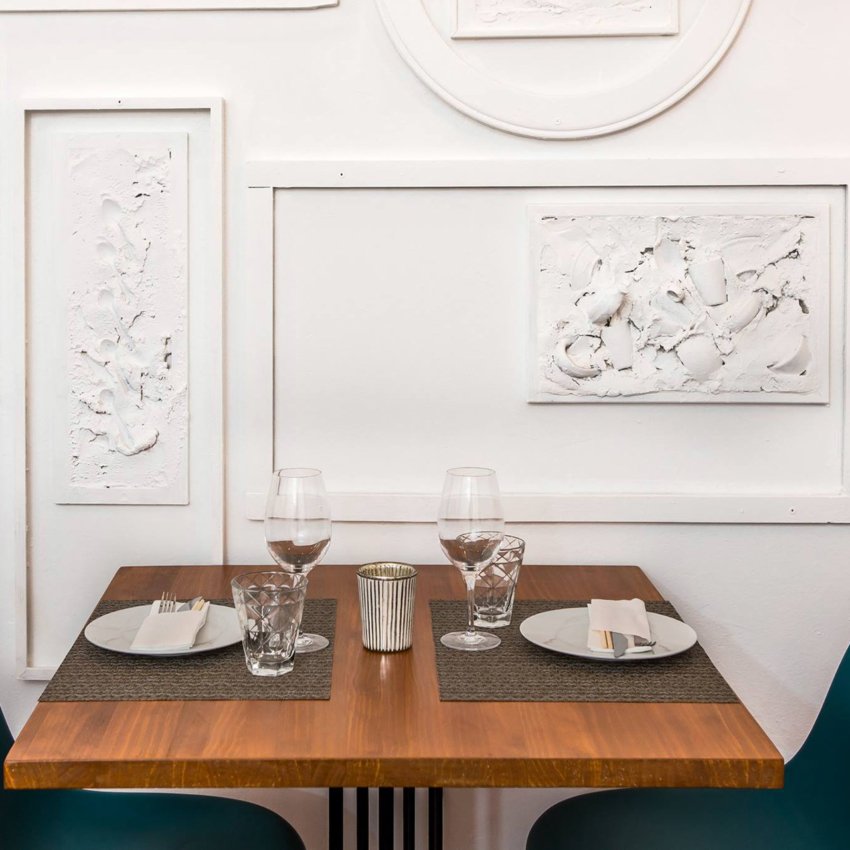 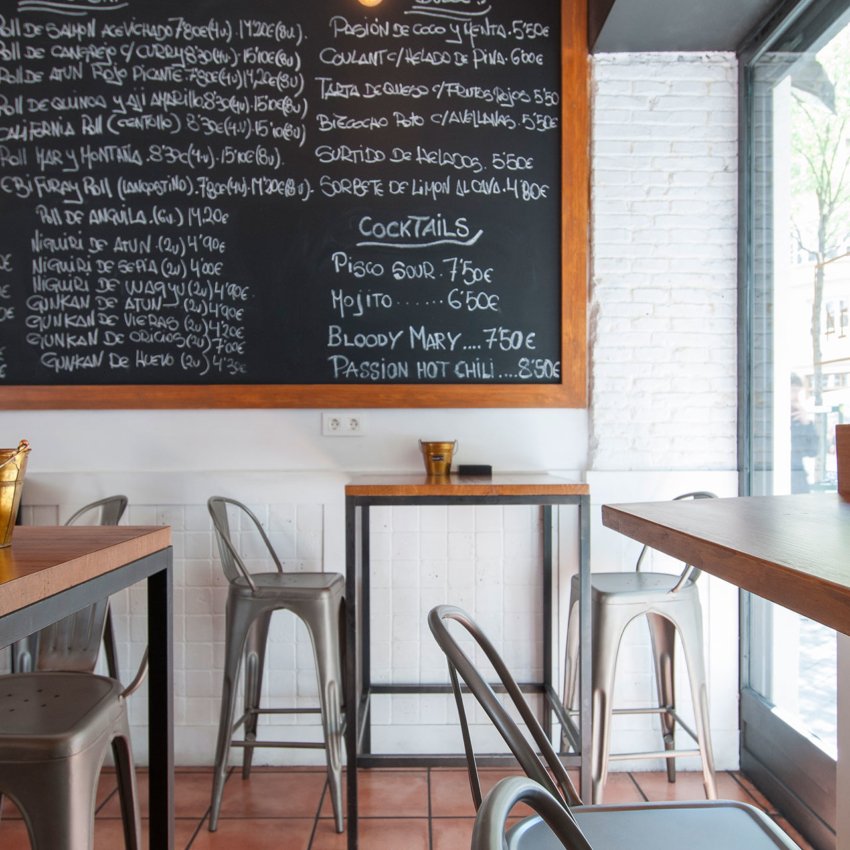 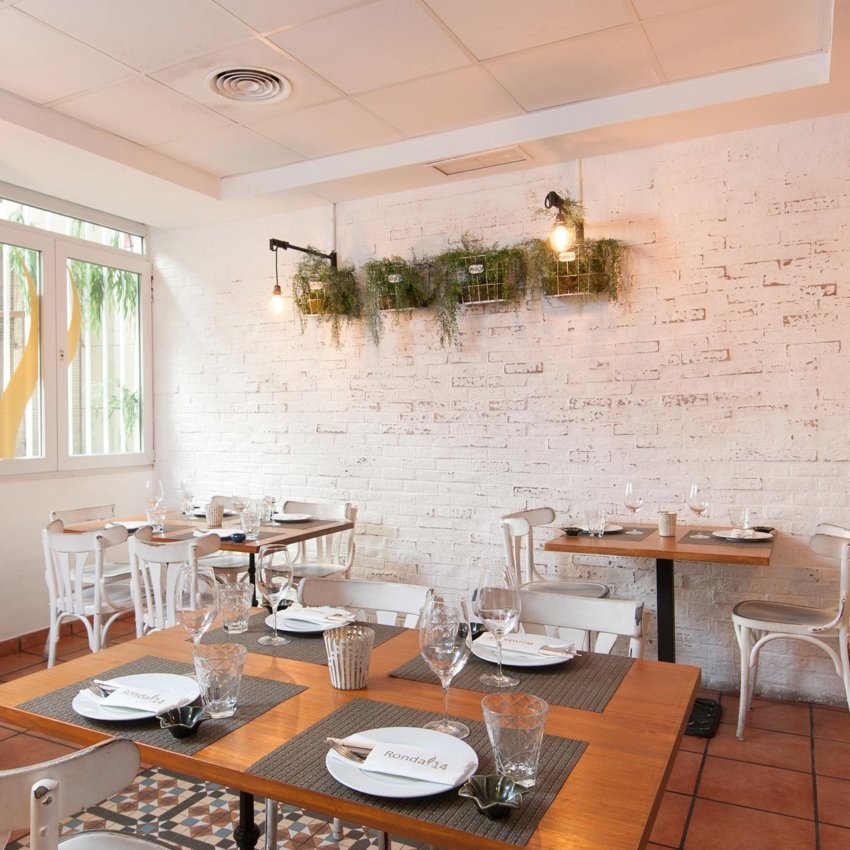 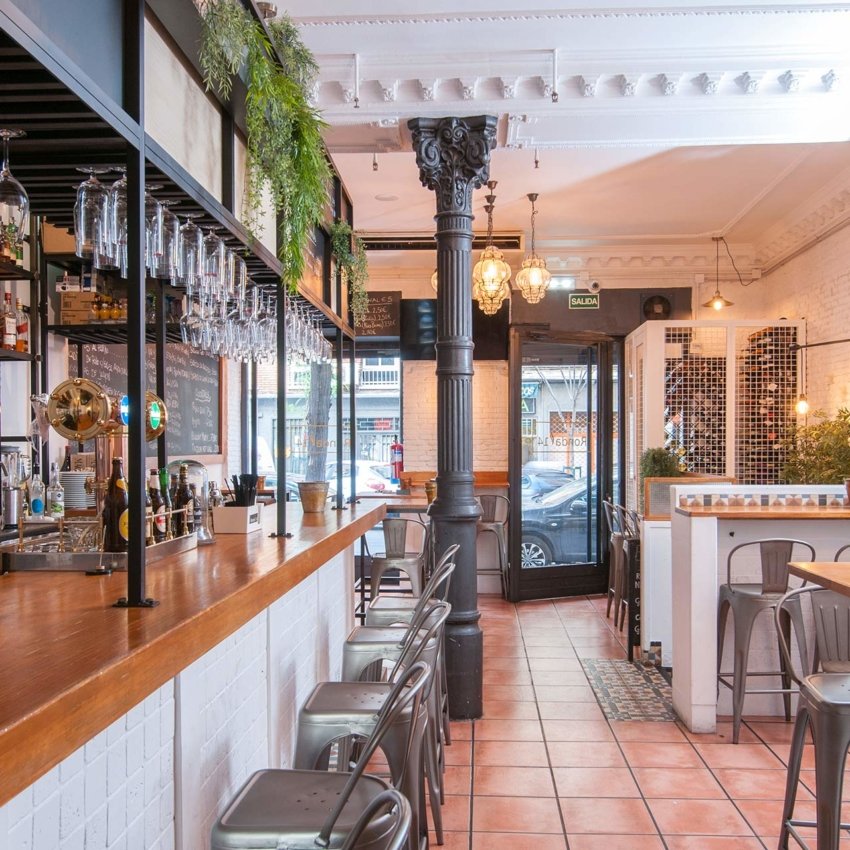 Ronda 14 Madrid is one of the most widely accepted Peruvian and fusion restaurants in Madrid. Conchi Álvarez and Mario Céspedes opened in Madrid in 2015, and is now much more than just a new place you have to try; it has become a true point of reference, time and time again.

With an ever-changing menu, Mario Céspedes discovered the ideal place to let his culinary freedom fly. He proposes new and bolder creations every day, looking to surprise guests without putting his classic cuisine on the bench.

Located at Calle General Oraá 25 in the Salamanca neighborhood, this fusion kitchen brings the best Cantabrian products and haute cuisine together to provide guests with the highest quality products presented in various formats to share and enjoy. Modern tapas, sushi, ceviche… (one of the best in the capital according to guidebooks and critics) in a modern and attractive environment.

Great, friendly service with wine, cocktails and craft beer complement an offer that is able to please all types of people, from classic to modern. 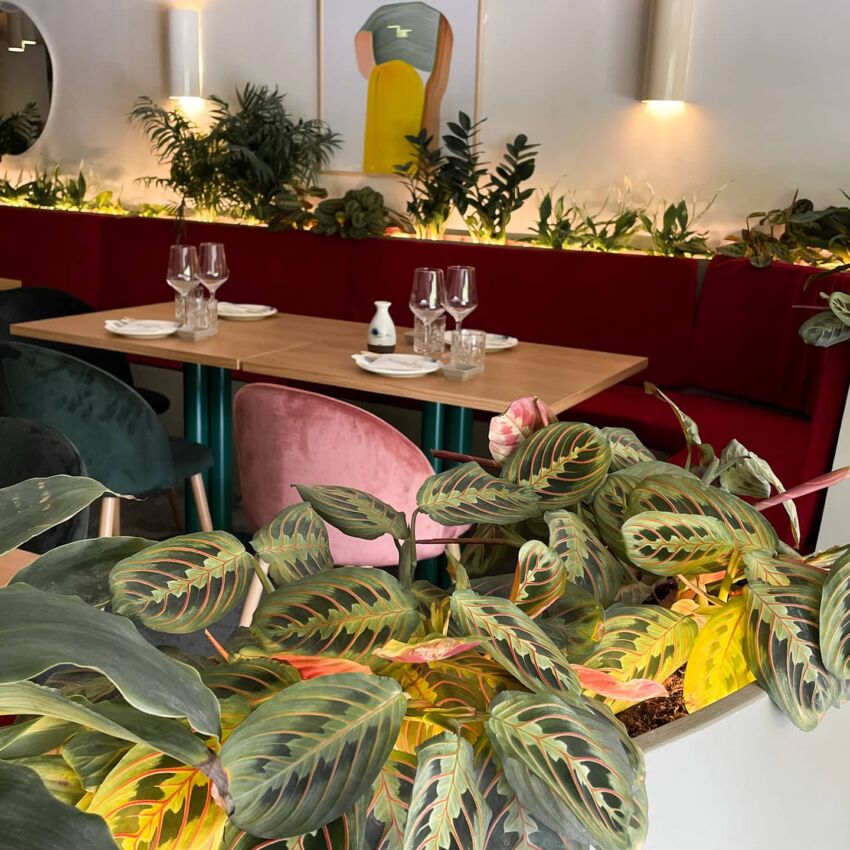 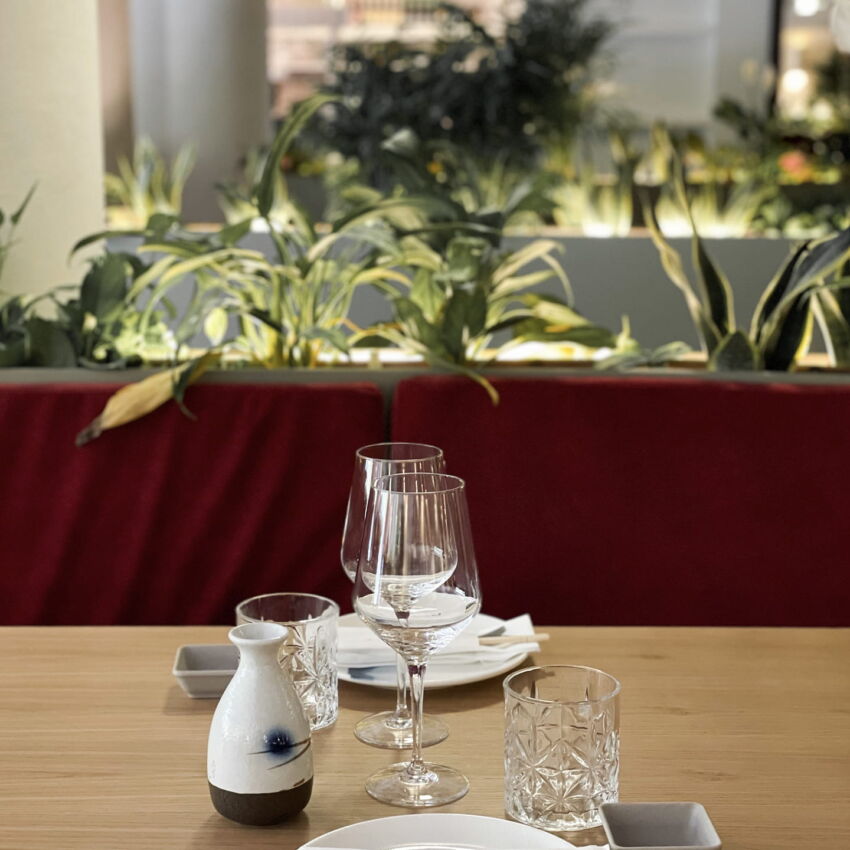 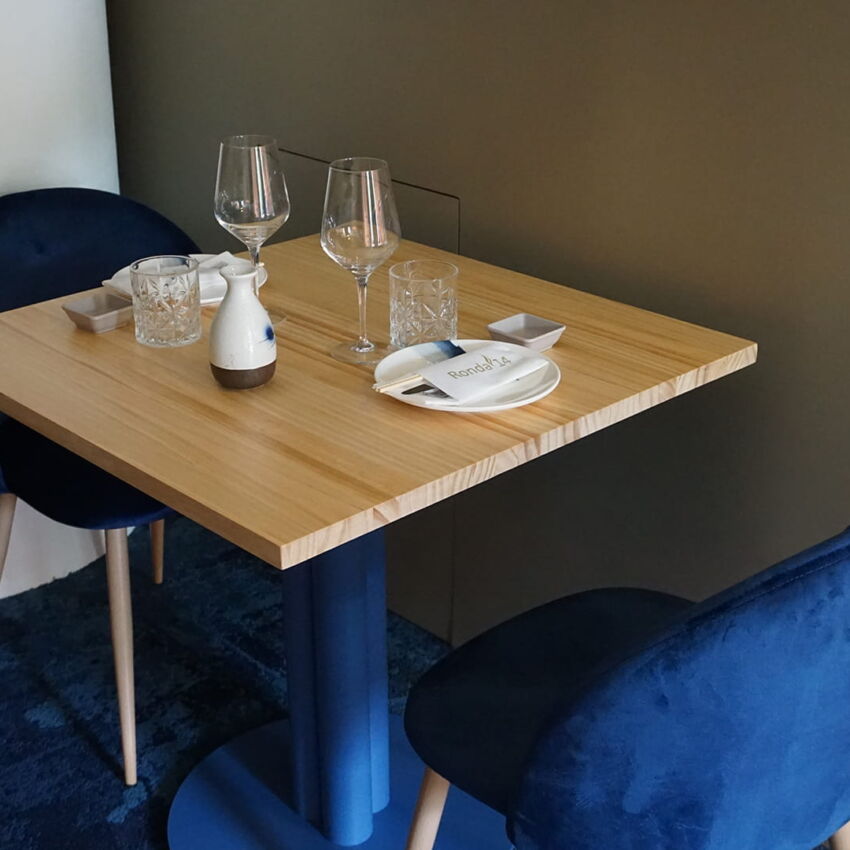 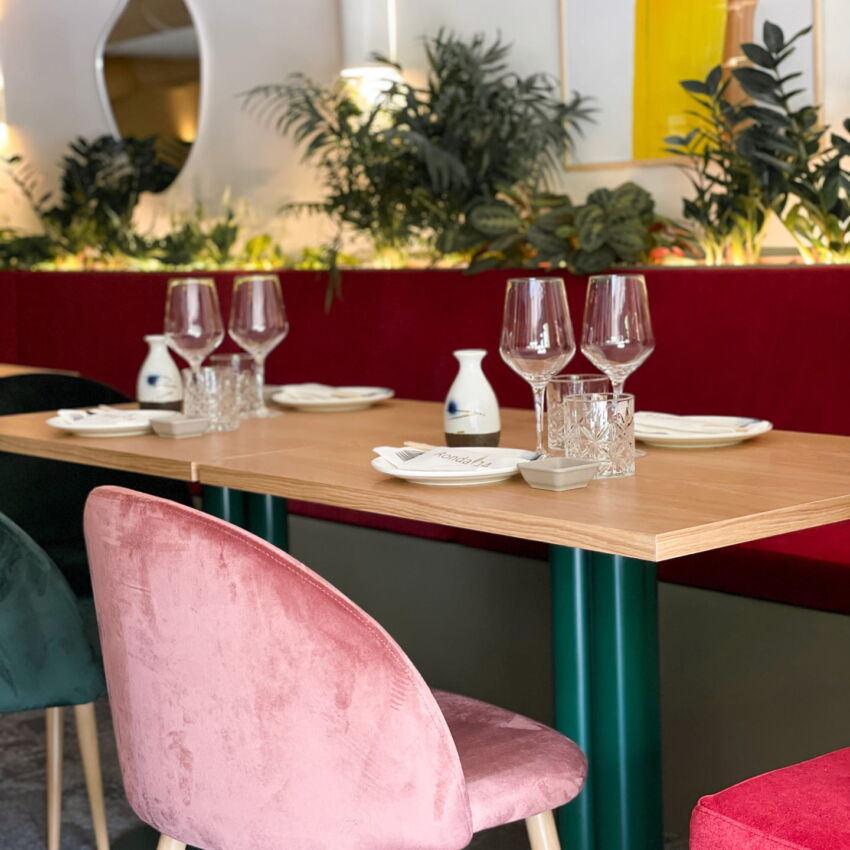 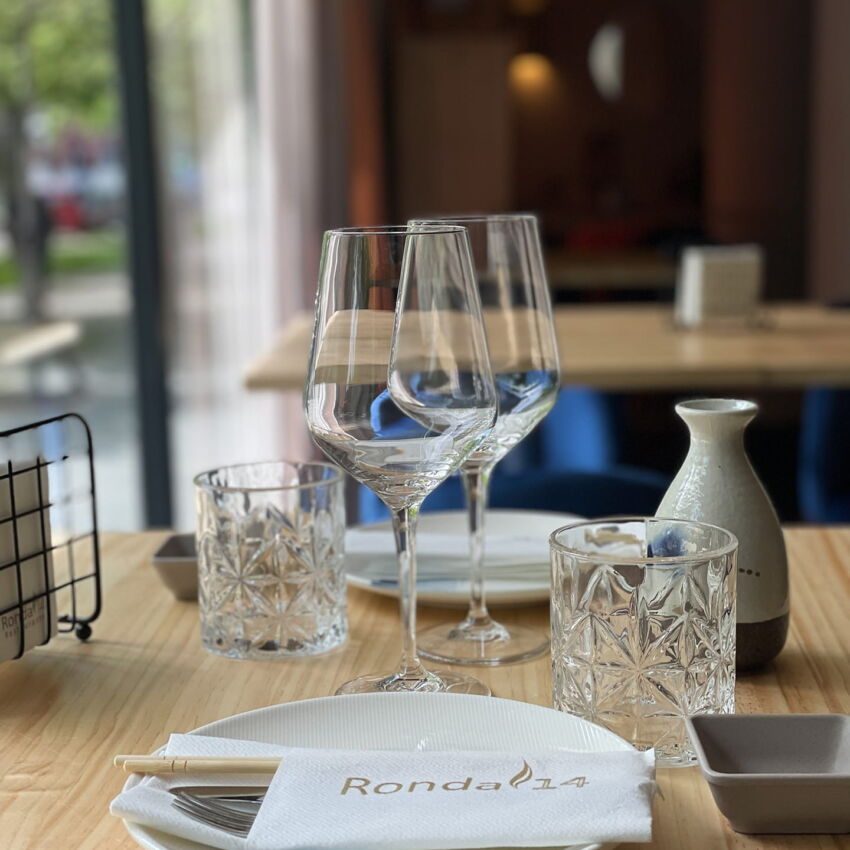 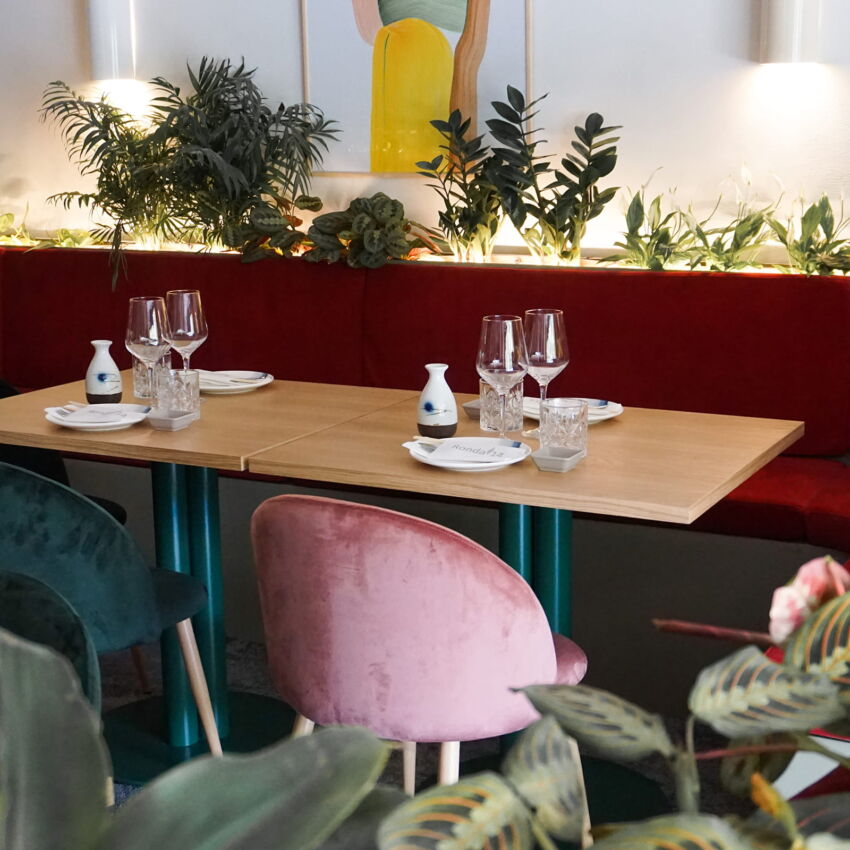 We use our own cookies to guarantee the correct functioning of the web and third parties for statistical purposes to know how users use our website and improve our services. You have all the detailed information in our cookie policy.